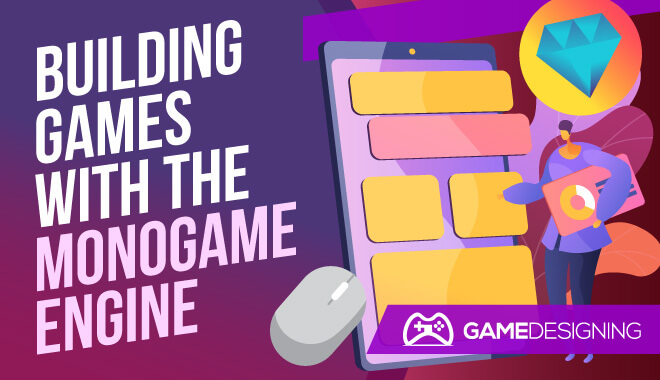 For those of you who have played the game Bastion, you have a specific piece of software to look out for: the Monogame engine. Coders and programmers from Supergiant Games struck it out of the park with Bastion. More notably, their use of the Monogame engine turned a lot of heads in the gaming community.

Rising from the flames of various projects like XNA Touch and Silver Sprite, the Monogame engine was born. Monogame is a C# framework used for multiple game projects.

Let’s take a closer look at the Monogame engine and determine if it can help you create great games (it totally can).

The earlier versions of Monogame only allowed game developers to create sprite-based 2D games, but the Monogame team discontinued this halfway into June 2012. Since 2012, Monogame has been able to handle 3D very well.

For those who want to start developing for Windows and Windows Phone, Monogame should frankly be the only game engine you should concern yourself with.

What Are Its Components?

Using both SharpDX and DirectX, Monogame is perfect for Microsoft Windows platforms.

Monogame uses the Microsoft XNA 4 API (application programming interface). The XNA framework is basically a set of software development tools developed by Microsoft for comprehensive game creation. As such, XNA has a great wealth of information, tools, and resources for any development type. 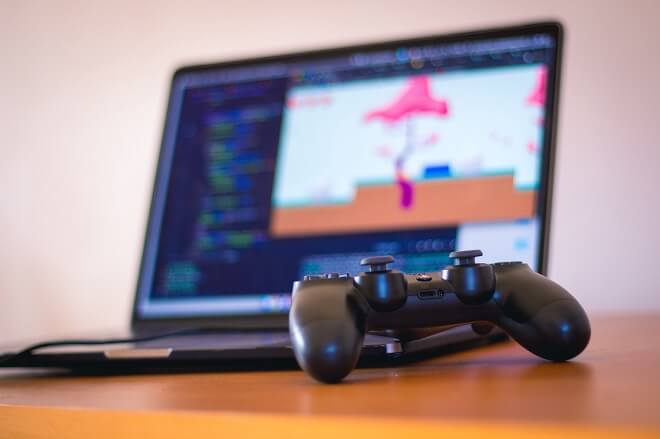 What are Monogame’s supported platforms? Get ready. It’s a lot.

As we previously mentioned, the framework is completely free. It uses the Microsoft Public License (Ms-PL) and Microsoft Reciprocal License (Ms-RL).

Since it’s free of charge, why aren’t you downloading it right now?! Okay, fair enough, we should give you some more information to know before taking a deep dive into Monogame.

What Are Its Strengths?

There are a few great ways that Monogame sets itself apart from other game engines, even engines like Unity. Here are but a few strengths.

Why It Is Great for 2D Development

What makes it ideal for coders and allows for a fast iteration process:

Game engines like Unity can add unnecessary assets and updates that can fundamentally change your projects and graphics. Not so with Monogame. The iterative processes keep programmers and C# coding.

Of course, no tool is not without its drawbacks.

Tips For For A Successful Game Dev

If you want to be a better programmer, along with creating fantastic and iconic games to launch on nearly every platform, Monogame is one of the best frameworks to use. Here are some tips to help you get the hang of Monogame.

Become a Programmer, Take a Course.

Okay, so there is a little more to this than merely declaring ‘I’m a programmer!’ We highly recommend checking out some tutorials and enrolling in some C# courses online to brush up on programmer knowledge.

Courses can range from a few hours to a few months, mostly coding bootcamps. Coding bootcamps are intensive courses specializing in specific languages and aspects of software development. It’s well worth looking into a course to master things like Monogame’s XNA-derived toolkit.

Some useful tools for programming, especially with C-like languages, are using things like GitHub, a great place where source code resides.

Creating projects is a great way to practice with a framework like Monogame and beef up your game developer portfolio. While you may not have a large arsenal of great projects at first, you need to stick with it. It takes a lot to learn how to develop your knowledge of graphics, utilizing OpenGL, DirectX, and 3D games.

Creating a project requires users to understand many information and services, so don’t be afraid to read up, experiment, and learn the ropes.

Check Out The Community

There are quite a few different avenues to explore with Monogame. Need help with your first project? Can’t seem to master the basics of using OpenGL?

Check out the official forum, where there are tons of members, topics, and answers to all of your questions.

Discussion about various Monogame-related topics in the community can give you valuable answers and ideas for your career-making game.

Since Monogame is open source, the code is all there, just waiting for you to create. Will you make the next Fez or other smash hit cross-platform title?

Even if you are a new programmer or a veteran coder, using Monogame in your gaming project is a solid idea. You really don’t have a lot to lose since it’s completely free and capable of some pretty impressive 2D and 3D visuals and interfaces.

Keep in mind our tips, information, and the process to download the source code. If you do, you will be well on your way to creating the next Bastion.

All the tools are right there, perfect for your first project.

We dont spam our loyal customers , you can unsubscribe anytime